AdaptiveCells/J is an open source J2EE benchmarking system. It enables the development of complex artificial J2EE test-beds without requiring a single line of code. Such test-beds can be used for:

AdaptiveCells/J test-beds allow precisely timed “problems” or “faults” to occur in a J2EE environment. Their behavior is fully controllable at runtime, and by selecting the appropriate configurations, testers and developers can replicate:

AdaptiveCells/J is fully extensible, so you can add your own plug-ins and you can integrate it in your applications. It is released under the LGPL license so you can use it in commercial developments as well. 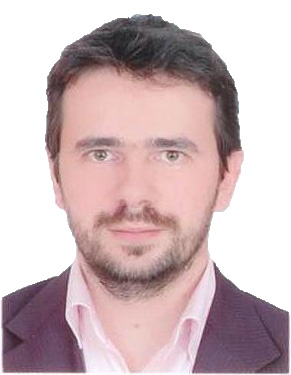 Jean-Baptiste CROUIGNEAU
Website Message
0 people love it
1404 views
0.00 / 5 from 0 reviews
Choose Page Layout
Header Position
Submenu Style
Color combination
Compare 0 items
We use cookies to ensure that we give you the best experience on our website. If you continue to use this site we will assume that you are happy with it.Ok